The "Deep State" is Coming 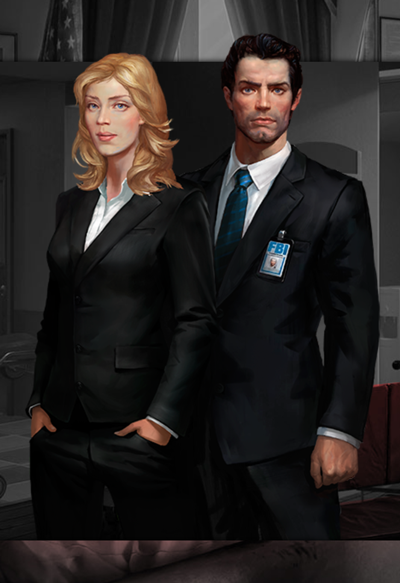 A few months ago, we had the good luck to be part of the beta-launch of The X-Files: Deep State. At the time, the game was already a very good one. Now that they’re getting ready for its release to coincide with the 25th Anniversary of the show coming in 2018, they’ve gone to great lengths to bring us a truckload of improvements and additions that have made it a very pleasant experience.

The storyline is quite interesting. In a series of events that started unfolding in 2010, the game features events that revolve around an alien invasion and government conspiracies. Sounds like a solid beginning, right? The surprise is that what happens next is more or less, somewhat, up to you. Let’s give you the rundown:

Produced by Creative Mobile and Foxnext Games, The X-Files: Deep State is a free gaming experience for mobile platforms. It will be available on Apple’s App store, Google Play, and Facebook, with additional paid upgrades via in-app purchases.

The user can adopt the identity of an FBI Special Agent with a few options for customization, in a character whose background is closely associated with a known character of the show. Who? That will be one of the mysteries of the Deep State. Your job isn’t only to solve the case presented to you via the puzzles, evidence collection, interrogating suspects and witnesses, but you have quite a few mysteries to discover as the overarching arc evolves.

The release of the game promises an availability of new cases on a monthly basis, with mytharc and monsters of the week in the horror, thriller, drama and comedy genres. When talking with the minds behind this project from Creative Mobile, they explained that the concept of the game was developed very much like the show, with playable cases released in chapters and seasons. The first season will have up to six chapters, written by up and coming creatives.. Fox Mulder, Dana Scully, Walter Skinner, CSM and Richard Langly are currently set to make appearances in the game.

The game has been highly influenced by the show’s premise, look and feel, and overall identity that makes The X-Files so unique. It’s a collaboration with FOX and the team at 1013 productions, alongside the game’s production team, and it tries to touch upon stories and characters that have been present in the show.

But what makes Deep State different from other games? Besides the really polished graphics, cinematic look, and the content of the stories behind the cases, there’s another layer that makes this proposal more robust than other games released in the past. Personally, I find it really intriguing that the outcome of the game can be very different from one player to another; the player makes each experience more personal through moral decisions that impact the storyline. This adds a layer of diversity and interaction as the players can then compare their choices to other players via the statistics provided at the end of each case. 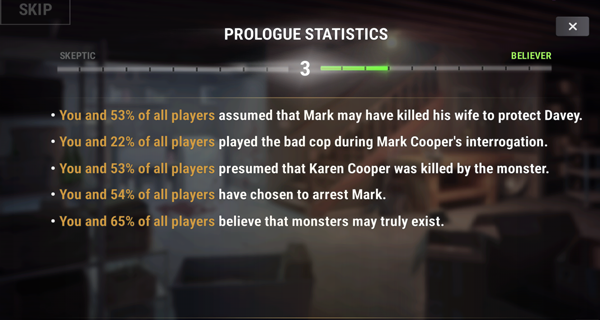 Each case session can be resolved in less than an hour, very much like your average episode of the show, depending on its complexity and the level of expertise of the player.

With the recent release of their official website, you’re treated to hidden mini-games where you can complete challenges that will provide special rewards for playing. There will be much more to reveal regarding the characters and art of the game, so stay tuned to these updates and the final announcement of the release date. It will be a very extensive spread of social media and content goodies for all of us that live the interconnected life.