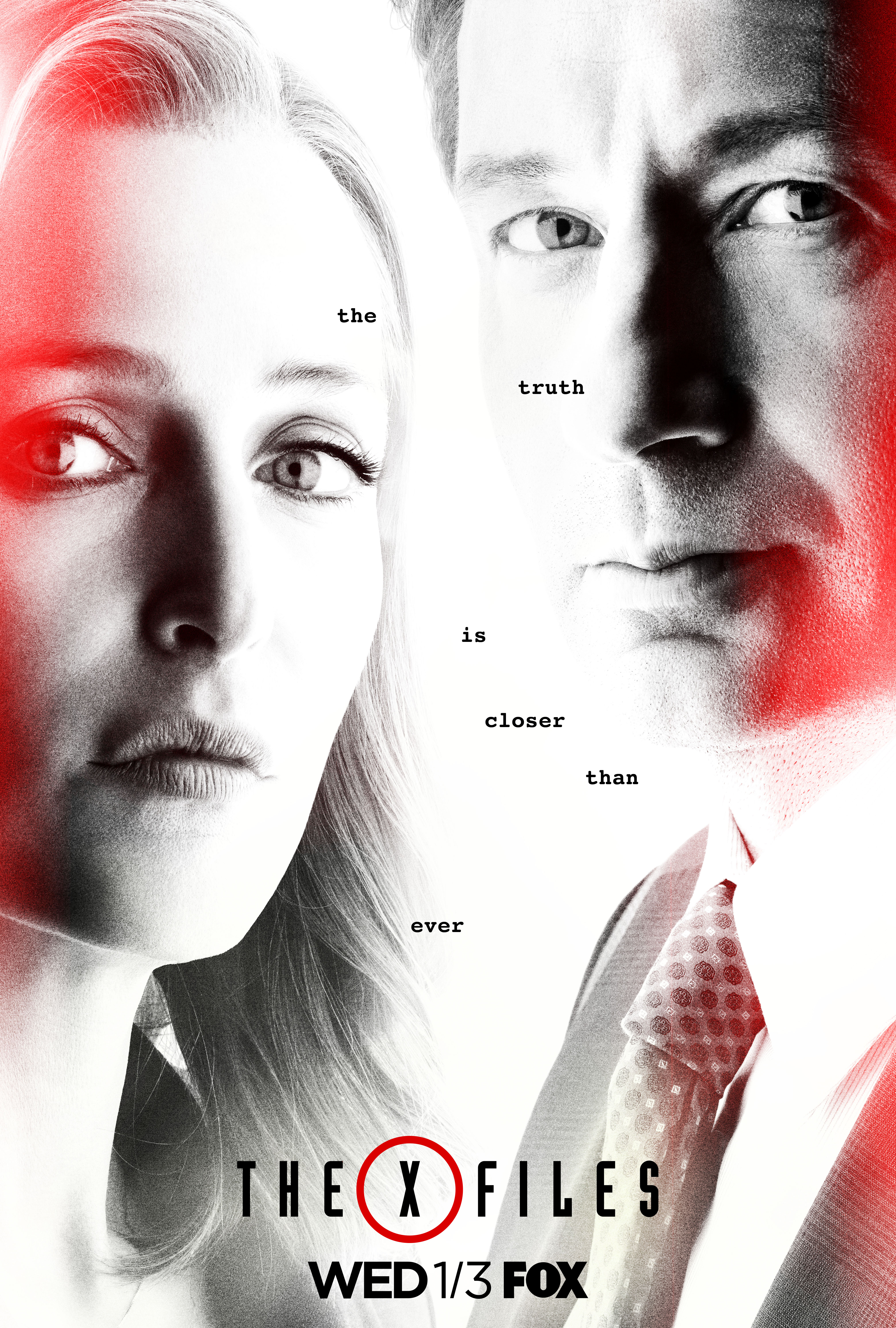 Fox has released some details for the upcoming premiere of Season 11, "My Struggle III", in a press release.

According to the press release from Fox, and as suspected, "My Struggle III" will be written and directed by Series Creator, Chris Carter. The release goes on to say:

"Picking up after the last event series' cliffhanger, Mulder and Scully learn that they aren't the only ones desperately searching for their long-lost son, William. The very fate of the world may depend on it in the all-new "My Struggle III" season premiere episode of THE X-FILES airing Wednesday, Jan. 3 (8:00-9:00 PM ET/PT) on FOX. (XF-1101) (TV-14 D, L, V)"

And from Spoiler TV we have a tentative cast list:

Can you feel the excitement in the air, Philes? Only a few more weeks!