All Gillian Anderson, All Day 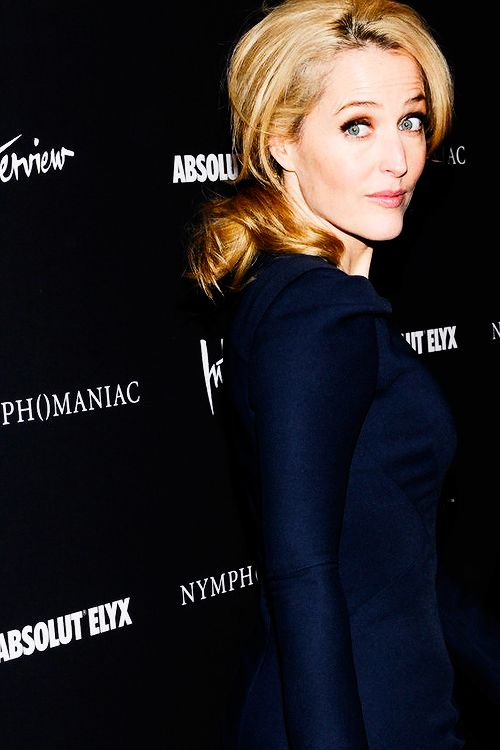 Gillian Anderson is making the rounds today in promotion of her new show Crisis which premieres on NBC at 10pm this Sunday!

The reigning Queen of Television is juggling not one, not two, but three television series with her roles in Hannibal and The Fall also in full swing. She even took some time this morning to talk about a third X-Files feature film and left the journalists of Morning Joe in full on fangirl mode by the end of her segment.

If you need a Gillian fix or are just trying to catch up with the flurry of activity as Crisis promotion roars on during this Happy Pi day, check out the links below!

IndieWire - Talks about her roles in Crisis, Hannibal, and The Fall; and gives a great #XF3 mention. Don't Give Up!