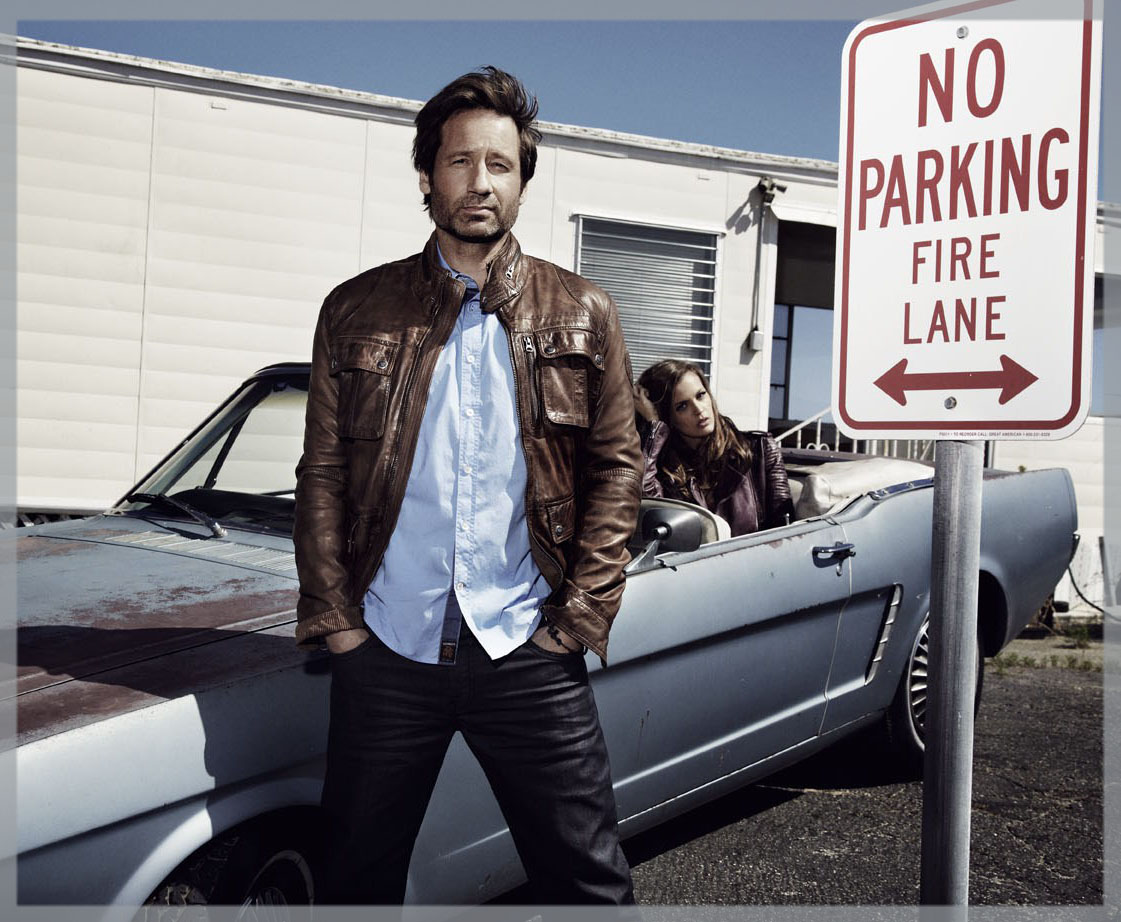 Californication may be wrapping up, but David Duchovny won't be off of our television screens for long. NBC has given a 13-episode order to Aquarius, a police thriller in which Duchovny will star. The series will take place in Los Angeles and revolve around the hunt for Charles Manson.

David will play an LAPD Sergeant with a "complicated personal life". Of the series he says, "I think Aquarius has a chance to be a special show and I canâ€™t wait to get going."

It seems that both of our favorite former FBI Agents will be keeping NBC's show schedule full. We will keep you up to date as more details on the series emerge. Until then, read more over at Variety.