William B. Davis Confirms Return of Cigarette-Smoking Man and More

Details
By Patricia Silva
Category: Latest News
On May 30, 2015 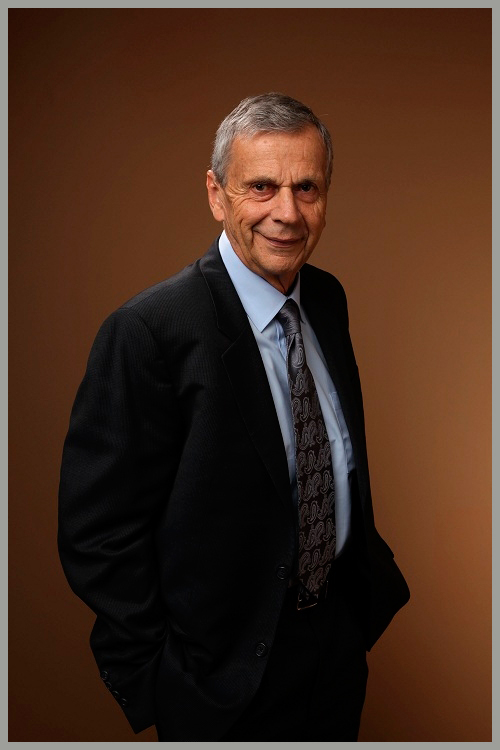 What we've been hearing unoficially for some time, we now have it confirmed officially from the man himself: TV's favorite villain is back! Design & Trend has the scoop. Davis has mentioned in an interview with Dan of Geek that the man is coming back for the show's 6-episode revival. "I am definitely in some of the episodes and I am definitely on the first episode."

Davis says Chris Carter is keeping secret as to what way he will appear in the episode, but he is definiltely in. Some might be surprised by the return of the Smoking Man, but we all know that one really dies in The X-Files. "As an actor it's good for me, it's good for my career and it's stimulating. I had no hesitation, I would have been quite disappointed if the show had been done without me and I think a lot of fans would have been disappointed as well" said Davis.

Davis also hints as to what we can expect out of Mulder and Scully's relationship: "I asked Chris if Mulder and Scully were a couple like they were at the end of the series and the indication was no, they were apart. Now whether they've been a couple or separated or if they go back in time they've never been a couple, I don't know. It seems like it's going to be a somewhat different take than the finale left us in."

You can read all of Dan of Geek's interview with William B. Davis here.