The X-Files Returning to TV - Know All About It! 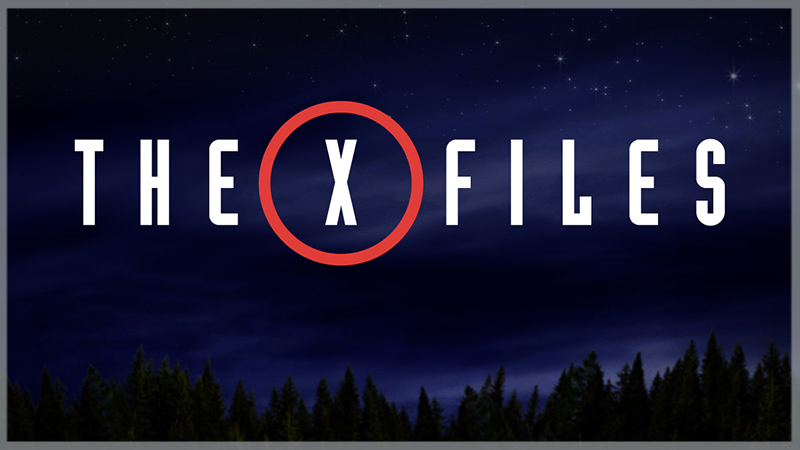 The Truth has finally arrived. The X-Files is officially coming back to television. There have been a lot of whispers as of late, but on March 24th it became real. The series will return in a limited six episode run on FOX. Chris Carter will serve as executive producer, and David Duchovny and Gillian Anderson will be returning to their iconic roles as Mulder and Scully.

Speaking of the event series, Chris Carter said, “I think of it as a 13-year commercial break...The good news is the world has only gotten that much stranger, a perfect time to tell these six stories.” Read our EXCLUSIVE interview with Mr. Chris Carter.

Shooting will commence in Vancouver, British Columbia, Canada this summer. FOX has yet to release many more details, but we'll be keeping you up to date as more information becomes available. To read the official announcement, head over to the FOX website.

This is a huge victory, Philes. After the release of I Want to Believe, you decided that you weren't ready to say goodbye to The X-Files quite yet. Here we are, almost seven years later, and our favorite show will once again air live on television. So take some time to soak it in and enjoy it. The journey is only beginning, and it's going to be one heck of a ride.

About Production, Crew and Writers

For the day to day updates of the shoot, check also our Latest News section.