2013 marks the 20th anniversary of The X-Files. A variety of events have already been announced to pay homage to what is, without a doubt, one of the most important and groundbreaking productions in the history of Television.

On May 19th, 2013, eleven years since the show aired its last episode, the Art Directors Guild Film Society joins the celebration, alongside the American Cinematheque and The Hollywood Reporter for a big screen experience to be held at the iconic Egyptian Theater in Los Angeles. 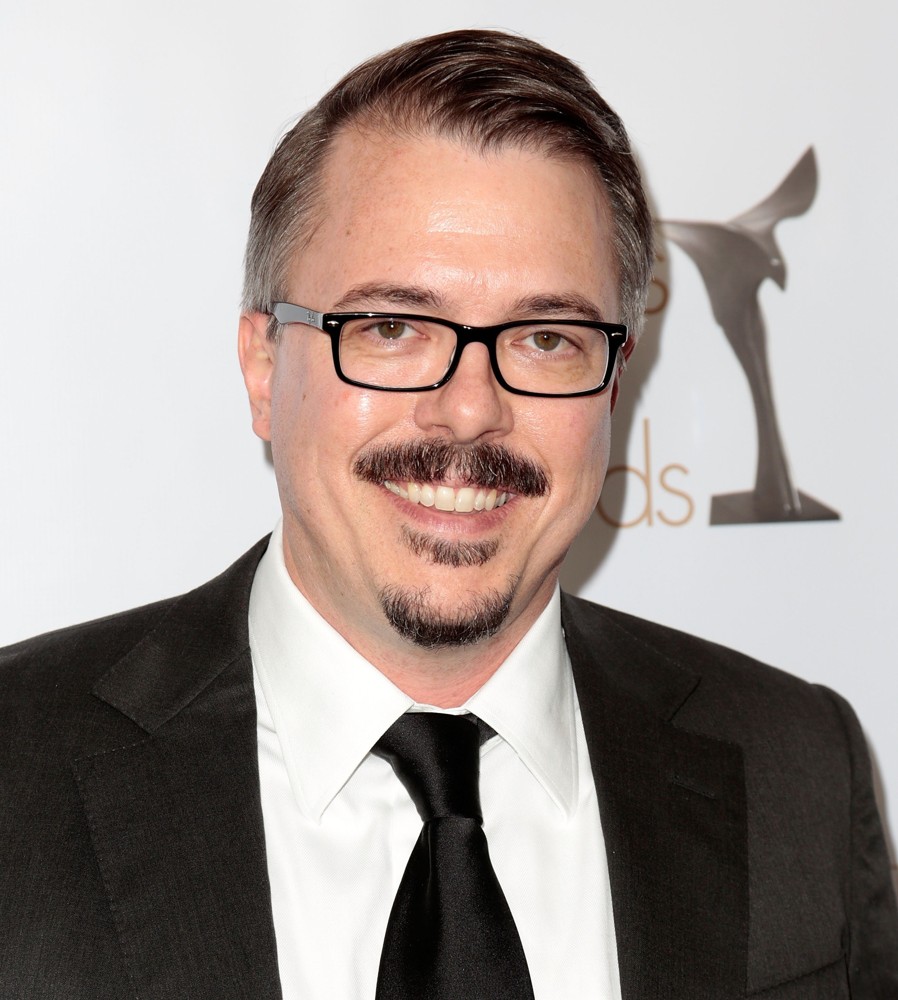 In an event moderated by production designer John Muto (Home Alone, River’s Edge, Terminator 2 3-D) attendees will enjoy a presentation of the art and design of The X-Files, a screening of the episodes “Je Souhaite” and “Sunshine Days” and the piece of resistance of the night, a conversation with the series’ production designer Corey Kaplan (The X-Files, Scandal, Cold Case, Robbery Homicide Division) writer-producer-director Vince Gilligan (The X-Files, Breaking Bad, The Lone Gunmen, Harsh Realm) and Creator-Writer-Producer-Director Chris Carter (The X-Files, Harsh Realm, Millennium, The Lone Gunmen)

Do you want to be part of this celebration? X-Files News has the EXCLUSIVE privilege to collaborate with this exciting event, and with it a chance for you to be part of it.

Details after the jump!

Inspired by the creative vein of these wonderful artists, here’s what you have to do:

For example, here’s a review for Season 6’s “Field Trip”:

“To understand the effect of the giant mushroom on its victims, it was really important for me to feel threatened and disgusted by it. The design and special effects of it, as it attacked Mulder and Scully making them believe that they were in different realities, was crucial for the story to progress. It called out to elements that would make the bravest fan cringe on their seat.

The design of the cave that Mulder follows the victim into was also important for me, as this is a piece of reality seen through his eyes. For him, everything is related to aliens as the biggest threat, so it looked almost as if it belonged in another planet.

Another aspect of design that I liked was ‘Mulder’s Funeral’ – where his apartment is staged as his wake. Things seemed out of place and stagey, as if this wasn’t actually his apartment, something that made me suspect that this wasn’t the reality but a hallucination.”

This is just a short example. Language can be as simple or as complex as you desire.

Tickets will also be for sale at the American Cinematheque website soon. Stay tuned for updates.

Best of luck to all participants!